From the pages of history

There are collectors, and then some. Meet Umesh Rao Ekkar, who has a rare passion, that of collecting newspapers. “As good as yesterday’s newspaper” is a phrase that Umesh Rao doesn’t believe in. Umesh Rao lives in Ekkar, three kilometres away from the famous pilgrimage centre of Kateel in Dakshina Kannada district, and his house has become an excellent archive for newspapers.

Rao’s collection is interesting. His house is a storehouse of newspapers that range from an 1884 issue of Christa Sabha Patra (one of the earliest newspapers in Kannada) to a 1922 issue of Atmahladini, from Supantha of 1911 (price: two annas) to Suvasini of 1927, from Sadbodha Chandrike of 1932 to Jayakarnataka of 1951… Believe it or not, Umesh Rao has over 3,000 different titles in his collection, ranging from the oldest ones to the recent avatars.

“I’m sad I could not get the original of Mangalura Samachara, the first ever newspaper in Kannada, but I could obtain its photocopy… The media arena is expanding so fast that new publications are making their way every other day. I don't think I have missed many in recent years,” beams Rao.

One can even find the special issue of Madras Samachara of February 1948 that was reserved to condole the death of Mahatma Gandhi; an issue of Rashtramatha that was edited by renowned poet Kadengodlu Shankara Bhatta; Ajantha that was headed by noted litterateur late M Vyasa; Kesari of Bal Gangadhar Tilak; a Kannada paper in Devanagari script… As you continue to explore Rao’s shelves one after another, you can hear history speak. Interestingly, hundreds of Rao’s collections are inaugural editions.

Collectors’ items: Umesh Rao Ekkar has an impressive collection. Photos by the author Rao has ensured that there is variety in his collection, even in terms of language, country and their time in history. There are publications in Kannada, English, Hindi, Marathi, Tamil, Telugu, Malayalam, Kashmiri, Urdu and so on, and those belonging to different states within India and countries like China, the United States, Australia, England, Malaysia, Pakistan, etc. There is even space for heaps of Tulu publications such as Tulu Rajya, Tulu Nadu, Suyil, Ural, Madipu, Thoote, Tulu Bolli, Tulu Vartamana, Tulu Darshana, Enklena Chavadi, Tuluvere Kedage, Tuluvere Tudar, Pattaya etc and of Konkani publications such as Amchi Mayi, Jeevit, Dirve, Kalakiran, Mitr, Panch Kajaay, and so on. Of course, the entire collection includes dailies, weeklies, fortnightlies, monthlies, quarterlies, bi-annuals and annuals.

Disappointed over lack of interest

Despite having such a large collection, Rao is disappointed that optimal use has not been made of his collection.

“Whatever may be the number of titles I have, they gain value only when they are used. Of late, students of journalism and researchers have started approaching me, but the number is not so encouraging. My house is always open for students, teachers, researchers and any other knowledge seeker,” says 65-year-old Umesh Rao, who was a Science teacher in a Kateel high school for over 35 years.

Umesh Rao EkkarRao himself tried to draw the attention of the public in the beginning and conducted a few exhibitions of his collections, but according to him, the response was not encouraging. “People used to invite me to hold exhibitions, but even they did not understand the value of these collections. From transporting the collections to arranging them in a systematic manner, everything was a Herculean task but I could not expect even the minimum facilities and support from them. Gradually I lost interest in such exhibitions. However, even today my house is open for all,” explains Rao.

Umesh Rao feels that the government or other organisations should take steps to establish archives (not just libraries) of old newspapers and magazines at the district and state-levels, to open up new research avenues. “The district centres should concentrate on collecting and preserving the titles of their region. Certainly, such efforts will contribute towards enriching history. Moreover, they will be of great use to researchers and students. I am ready to offer all my help if there is anybody who volunteers to implement this idea,” says Rao.

A newspaper is often referred to as a page of instant history, and one can only hope that Umesh Rao’s dream of documenting history by way of newspapers succeeds.
ಪೋಸ್ಟ್ ಮಾಡಿದವರು ಸಿಬಂತಿ ಪದ್ಮನಾಭ Sibanthi Padmanabha ರಲ್ಲಿ 5:13 ಪೂರ್ವಾಹ್ನ 2 ಕಾಮೆಂಟ್‌ಗಳು: 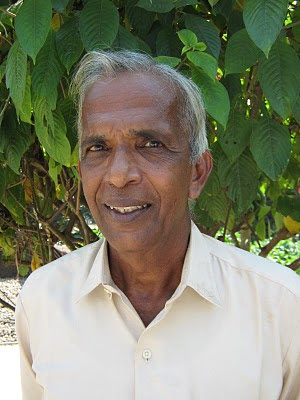 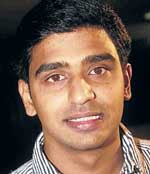 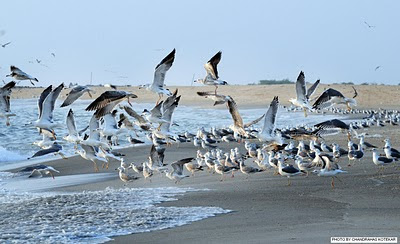 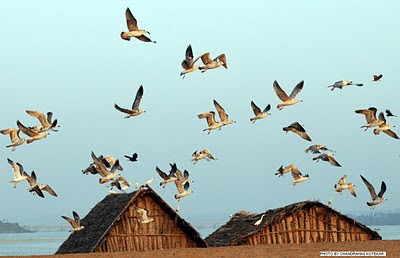 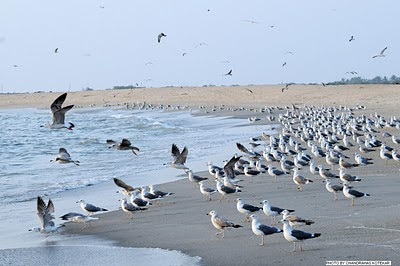